The classic mountain tea that was once present in every household and was the first decoction to prepare for the cold, slowly finds its place and scientifically among the beneficial beverages for the body.

For the action of Sideriti Scardica against Alzheimer, we have the confession of a German Professor of Neurology at Magdeburg University and director of the JensPahnke Research Center for Neurological Diseases:

“For seven years, we have experimented with 150 plants and herbs from around the world, China, Thailand, Indonesia,” says Professor of Neurology at the University of Magdeburg and director of the JensPahnke Research Center for Neurological Diseases. The 20-member scientific team analyzed the components of the plants and tasted them in experimental animals without significant benefit.

“From our research on the Internet, we learned about the properties of the Greek herb and we decided to order it in 2010,” remembers the German professor. “We had the best possible results!” He describes. Specifically, when given to mice for 25 days it limits brain damage to about 80%.

The next “best” result was the ingredient Thiethylperazine, which is up to 70%. The 38-year-old professor, who tired 1,500 patients from all over the world annually, tasted the properties of mountain tea and humans. “Drinking tea for six months every day, the disease goes back to the level nine months earlier and then stabilizes considerably. For now, the doctor recommends drinking a lot of cups of cold or hot tea a day. It is, moreover, commonplace that the sooner you take preventive measures for Alzheimer’s the better. 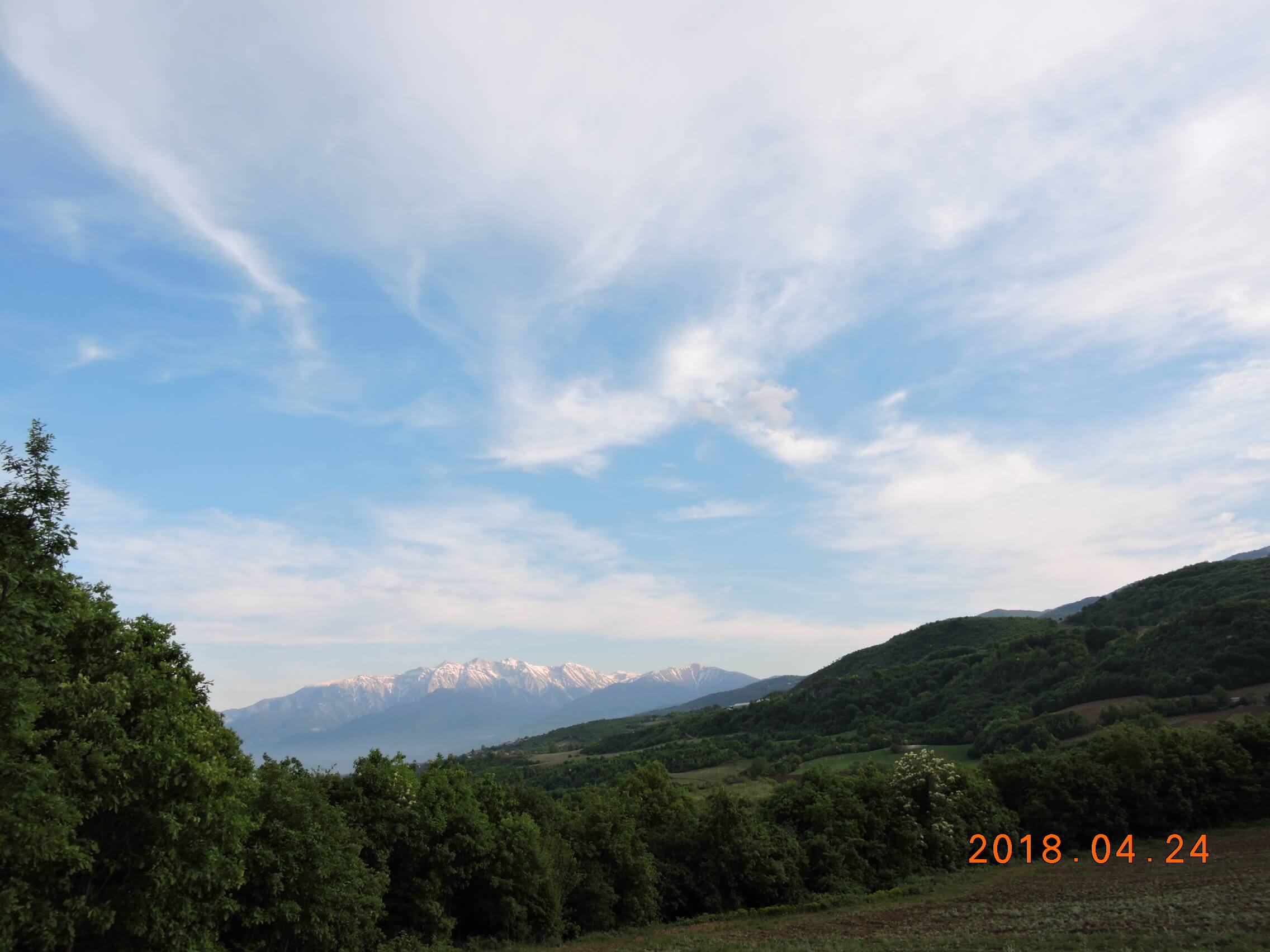 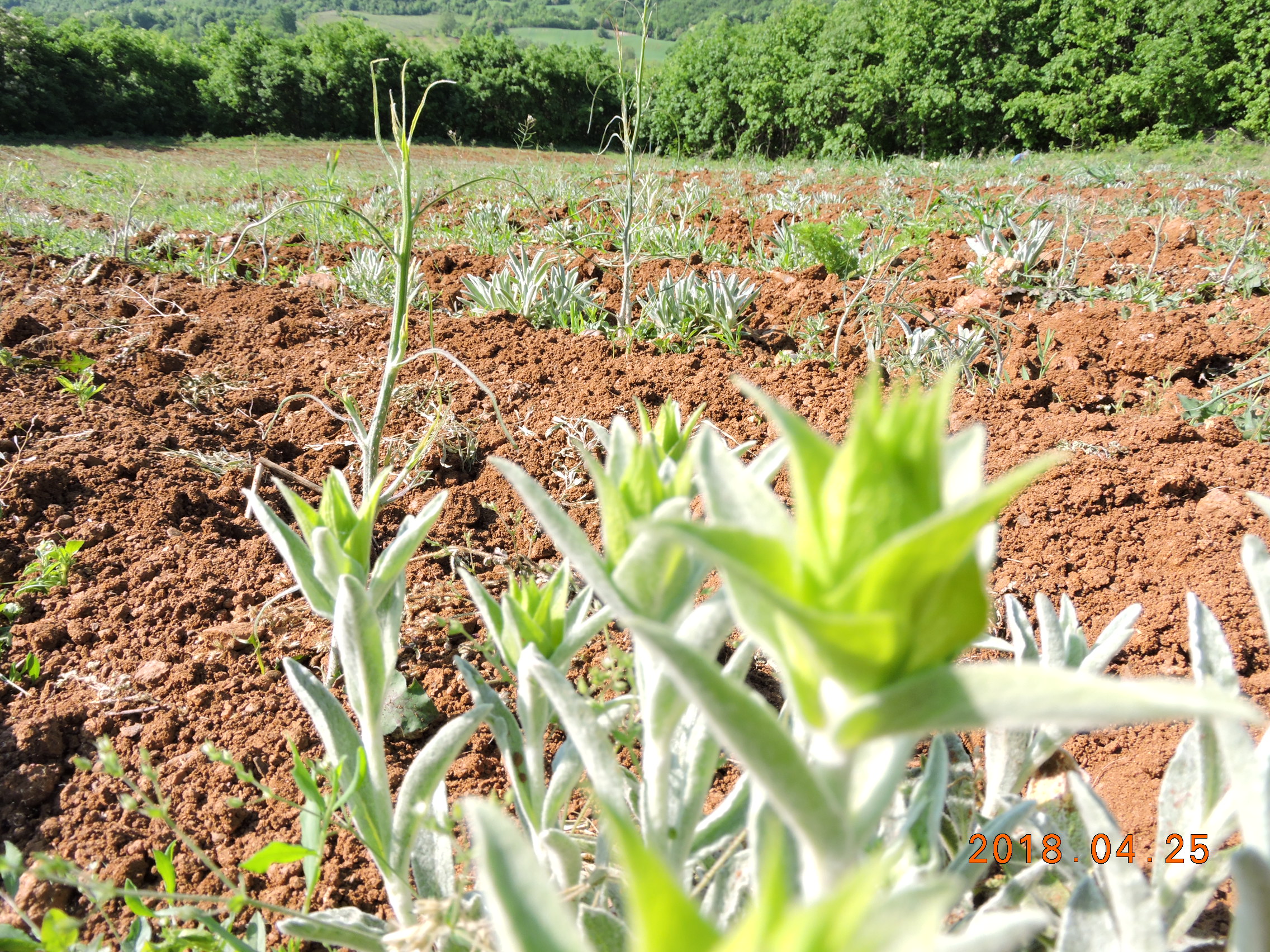 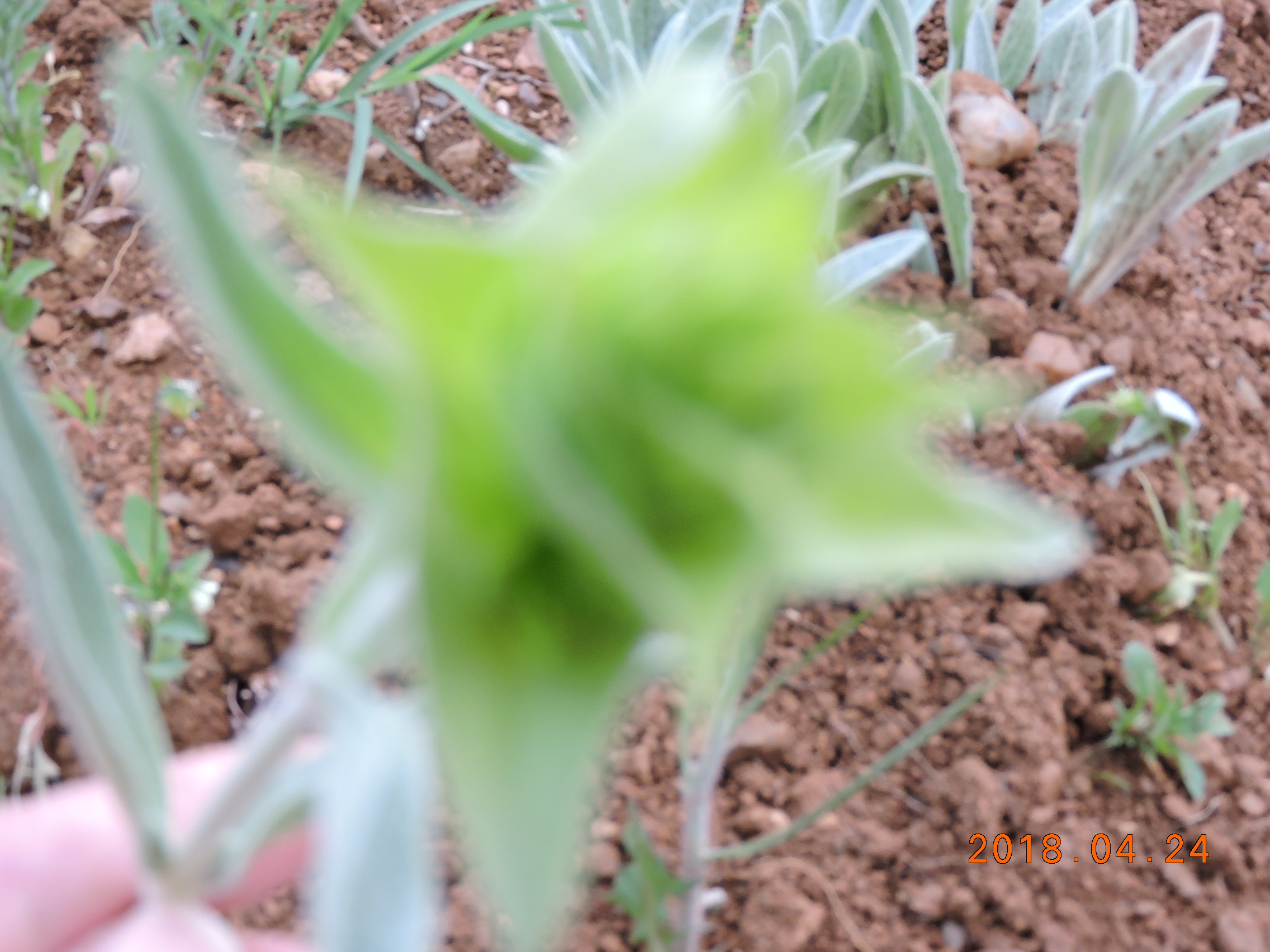